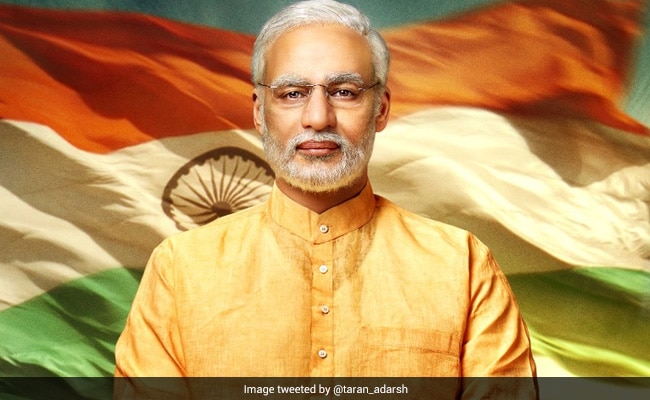 PM Narendra Modi, a biopic on the prime minister that stars Vivek Oberoi in the titular role, will re-release in cinemas on October 15. It will be the first film to hit theatres post the lockdown. The Information and Broadcasting Ministry gave its green signal for threatres to reopen from this Thursday after a long break due to the pandemic. They have also issued standard operating procedures (SOPs) that have to be followed by cinema halls before starting their business again. PM Narendra Modi was initially released in May last year. Announcing the re-release date of the biopic, producer Sandip Ssingh wrote: “PM Narendra Modi has been the best Prime minister of the country, which was proven in the 2019 elections. What can be better than watching the inspiring story of the most inspiring leader of today’s times, as theatres re-open.”

“I’m proud to be a part of this historical moment! Moreover, due to some political agendas, when it last released, the film couldn’t be watched by many. We’re hoping the film gets a fresh life in the theatres and makes for a great watch for the people of the nation,” he added.

PM Narendra Modi maps the rise and rise of Narendra Modi in Indian politics. The film shows Narendra Modi’s journey from his early days in the RSS to his rise as the chief minister of Gujarat and finally as the Prime Minister of India.

Directed by Omung Kumar, the biopic didn’t perform well at the box office last year. NDTV’s Rohit Khilnani in his blog on the film wrote, “It’s a frivolous attempt at cashing in on the Prime Minister’s popularity.”